This blog post (as well as a huge fart and a rousing rendition of 'What it Takes' by Aerosmith) is brought to you by 20 ice cold ounces of Coca Cola Classic after 9 pm.

For real, this is good. Because I haven't been the mood to funny blog in a long freaking time, and I really think I miss it. I really do.

And on that note, I don't think I'll end up pulling the private plug. I just can't. Because God told me not to. This is not a joke. It happened through an extended version of the transitive property of equality--you know, if A=B and B=C, then A=C....mine was more like A=G--but it totally counts. God told me to read a very powerful scripture in Acts, and somehow, through a moderately tricky math equation, he told me to keep my blog open to the masses.

What? Doesn't God talk to you through 7th grade math that you didn't ever know in the first place? If not, you should probably listen harder at church.

Speaking of church, my husband is now the Second Counselor in the Bishopric. Considering the fact that his foremost personal goal is to forsake his family to live under a mushroom in the woods, and our biggest goal as a couple is to simultaneously experience sexual climax during that killer guitar solo in 'Sweet Child of Mine' by Guns n' Roses, this Bishopric thing is straight up confusion-inducing.

Now for those of you non-Mormons out there, please, put down your glass of happiness/wine, and allow me to explain. If you're a Protestant or an Evangelical, Second Counselor in the Bishopric is roughly equivalent to an Associate Pastor. If you're a Catholic, it's pretty much on par with a Deacon. And if you're a normal sleeper-inner on a Sunday, I'd say it equals a crazy waste of time and energy.

This is a non-paid gig that takes up about two hundred hours a week. But I think it comes with fringe benefits like pixie dust and unicorn flavored lollipops, so I'm getting cool with it. Totally working to embrace this new space in my life.

Oh and as a point of clarity, in case you don't remember... Mormons don't volunteer to do anything--we're called to do various jobs at church. Which essentially means that someone tells you I don't care if you're tone deaf, you're the new choir director, and you say Okay while you're busy thinking Damn I hate that singing crap.

So yes, Jared now wears a suit on Sundays, and sits up near the pulpit. I now wear a lacy black bra under a white shirt on Sundays, and sit directly in his line of sight to try and distract him from his seriousness. When that fails, I mouth things to him like Monkey Intercourse and Flactuation Station. Honestly, I really don't care if the Bishop sees what I'm saying, he needs to be aware of these things, too--it's called knowing your congregation.

Lots of people are congratulating us on this craziness and asking us how we feel. Truthfully, you know how I feel? I feel like I want to know what's in the attic of that church building, and now that there's a key in my house, you can bet yer bottoms that I'll find out soon.

But I'm also feeling like Jared's already changing--in a not so good way. For example, this past Saturday he wanted to go to the church picnic. I'm sorry...hold the phone...is this the same man who used the Big F on me and gave me an extended silent treatment when I decided to go to Stake Conference this past spring? This very same man is all the sudden opting to go make butter pioneer-style with his church family on a Saturday afternoon?

But wait, I haven't even gotten to the worst of it.

He made me change out of my spandex workout suit before we left the house. And people, the fact that I look like a total ass-kicker in spandex, well, that's my spiritual gift.

He said, No Amy, it's not appropriate.

So I said, My ass looks like a couple of candle pin bowling balls in these pants, Jared.

And he said, Watch your mouth.

And I said, I SWEAR I DON'T EVEN KNOW YOU ANY MORE. UGH!

So he said, Go get some pants on. They're churning without us.

I did it. I put on some jeans, went to the church, and played pioneer games just like the rest of the congregation. But (there's always a but), I also took a Costco-sized barrel of cheese balls and planted them on top of the fridge in the church kitchen. Generally speaking, there's a strict rule against putting things on top of kitchen fridge, but Jared used his authority to overturn that policy--because sometimes his wife works up a lion of an appetite during the really long prayers.

Which makes me think Huh, maybe he's the same old Jared after all.

I guess we won't know until Sunday--when I show up to church in my hooker heels.

This blog is temporarily going private in a day or two or four. Instead of continuing to post here, you'll be able to find me at http://amygoesunderground.blogspot.com/ -- that one will stay wide open to everyone.

I haven't gotten the new site up and running yet, but it'll be ready to go soon. Just don't expect bells and birds and whistles and crap. It's temporary. Like an extended stay hotel.
Posted by Amy

Me? How have I been? I've been good! I've been on vacation.

Maggie screamed all kind of things at all kinds of people: 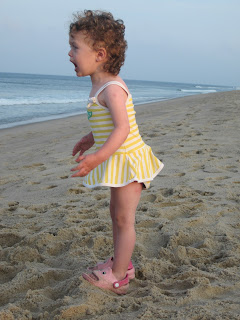 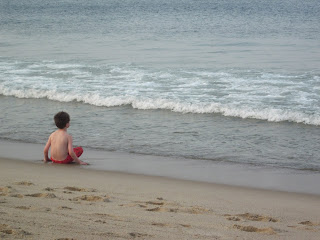 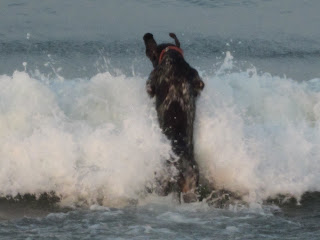 He even swam with seals--who seem to like fetch as much as german shorthaired pointers: 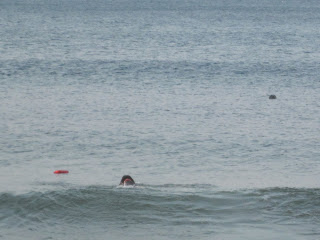 I took lots of pictures of myself: 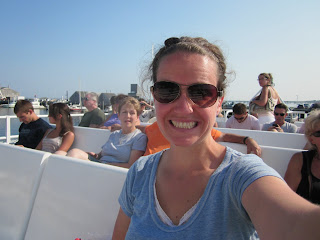 And lots of pictures with Jared: 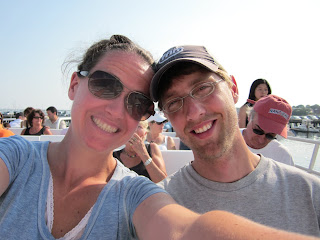 And lots of pictures of my legs from this angle: 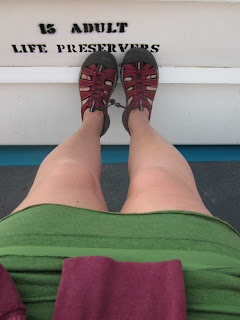 We saw whales. Which made me feel really skinny. Because they're really fat: 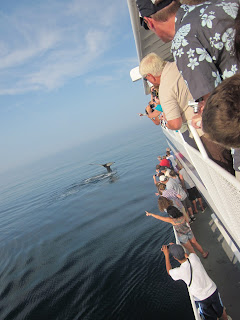 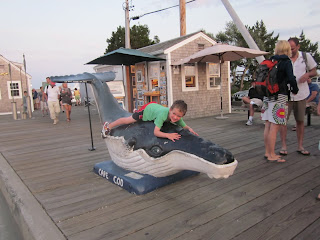 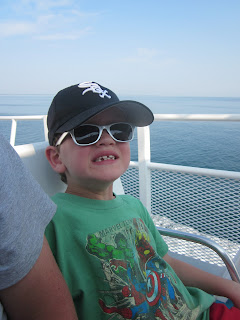 And there you have it. The best week ever.
Posted by Amy 3 comments:

Things That Piss Us Off Thursday: Volume Four

Since I have nothing else to write about, we'll do this!


Kale.
That's all I've got. It's the middle of my CSA season, and I still hate kale. What about you?
Posted by Amy 15 comments: